From his first busking experiences in the streets of Liverpool, to London, Paris, Italy, through South-America and across the United States, Phileas, the lead singer-songwriter of New Folk Trio The Lone John Harps has been on his way around the world for quite some time.
Alone or with other musicians, the only constant remains a boundless desire for new territories, the poetry of movement and the freedom of displacement.
He taps into his story and history to express with a singular voice his take on the world, to put into writing and music his view of the world, that of a 21st century troubadour.

THE LONE JOHN HARPS
—
TO THE END OF THE WORLD 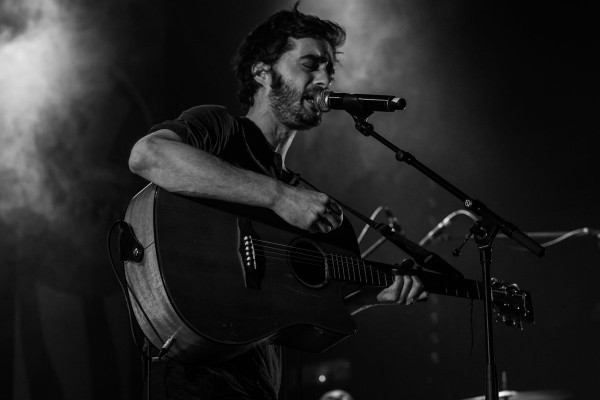 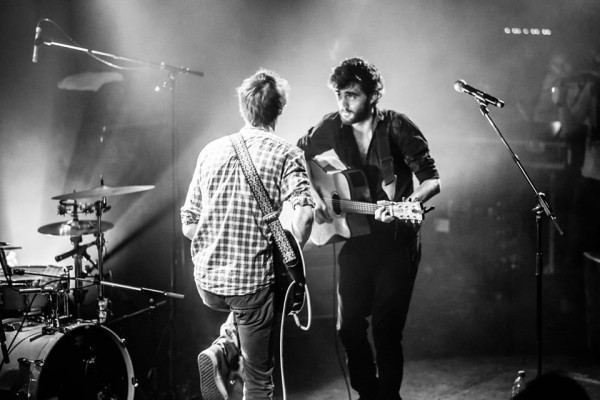 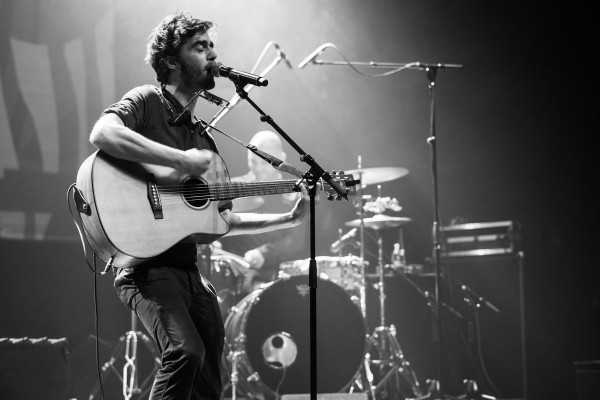 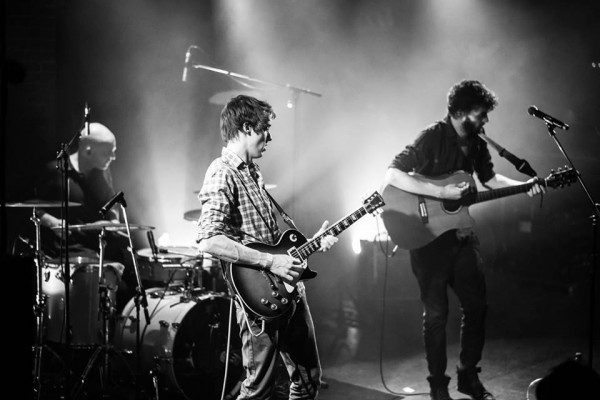 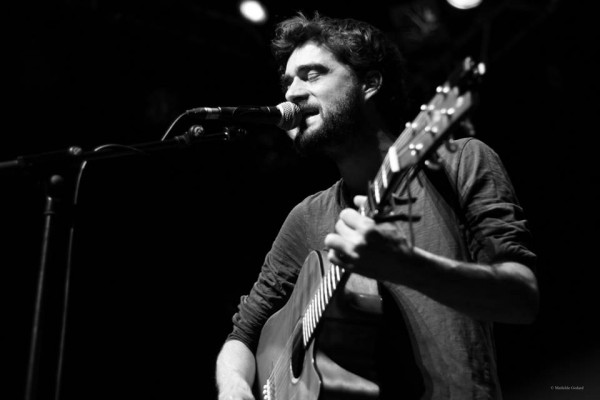 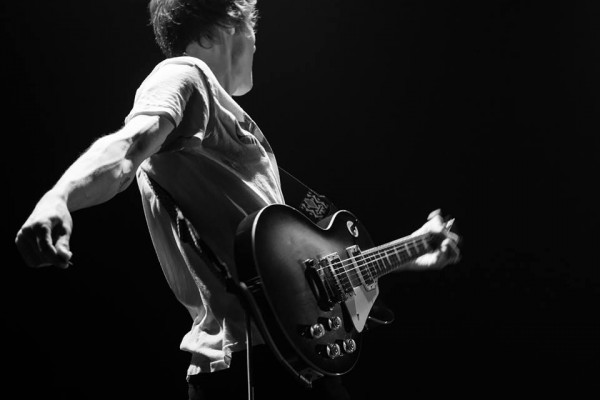 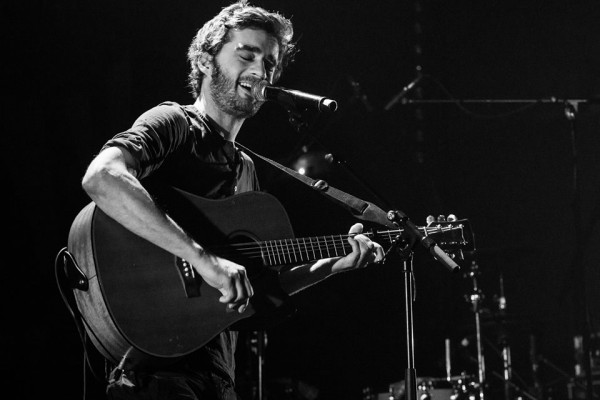 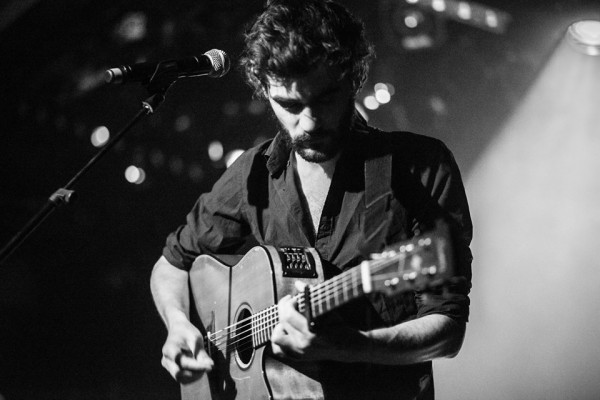 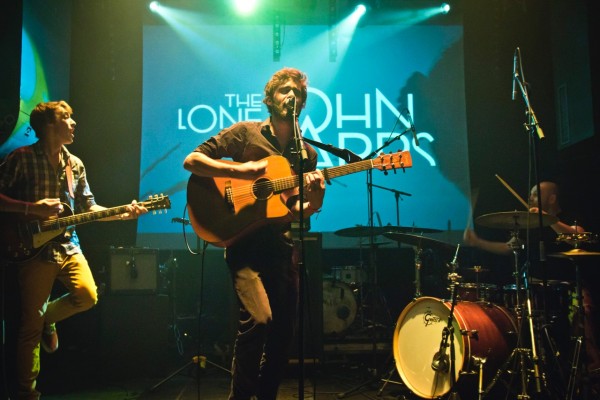 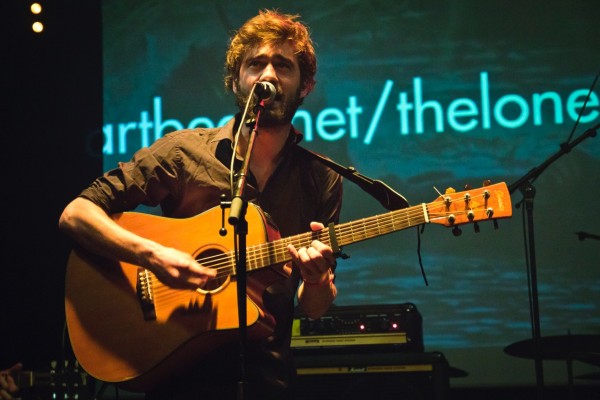 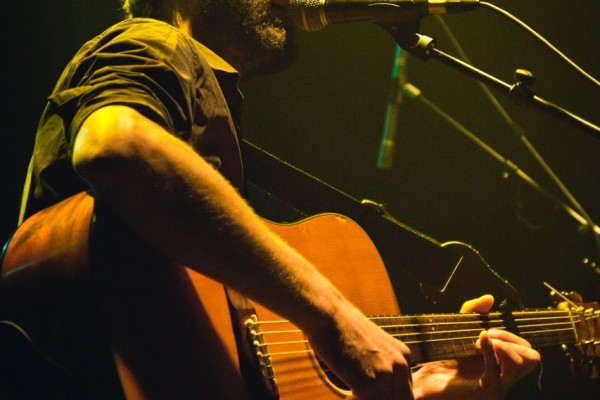 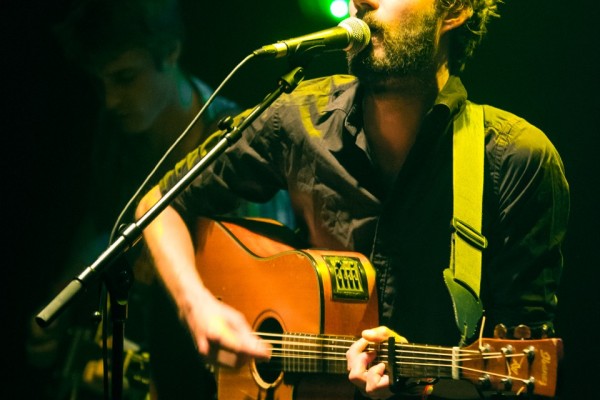 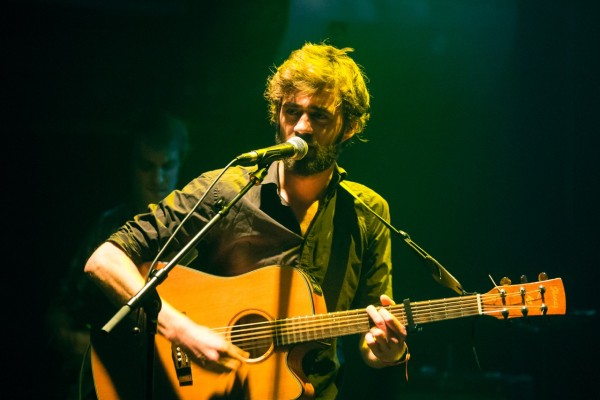 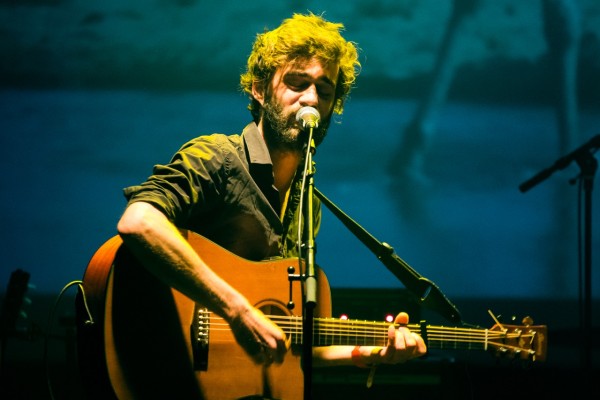 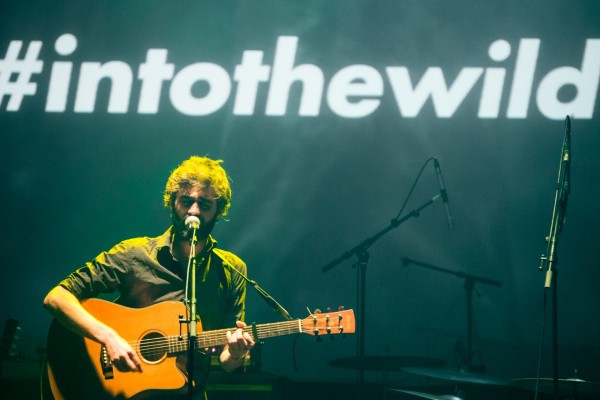 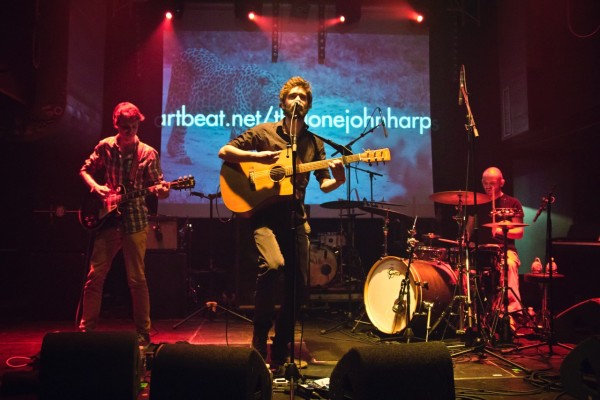 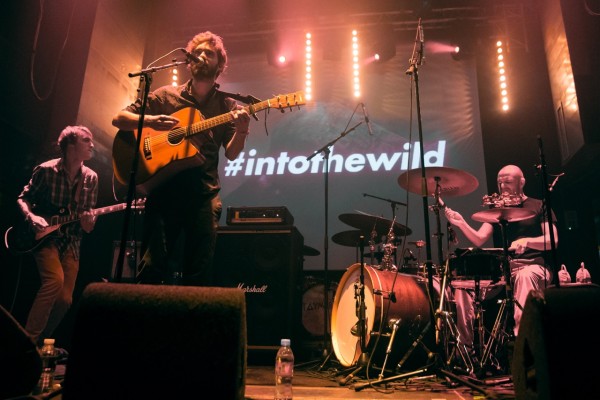 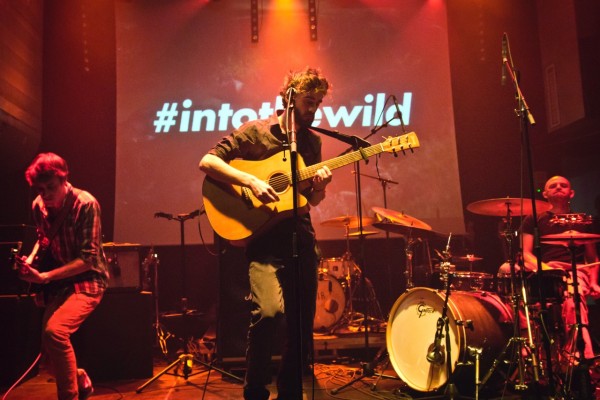 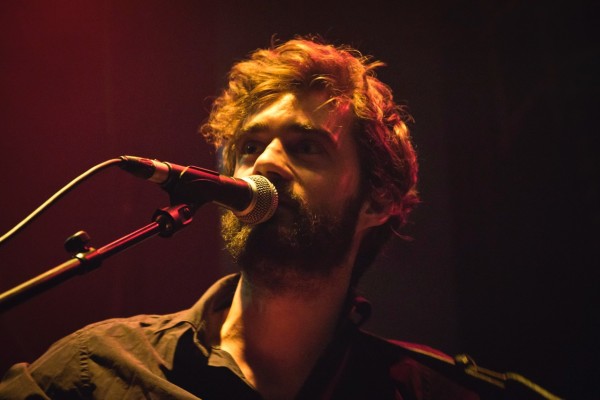 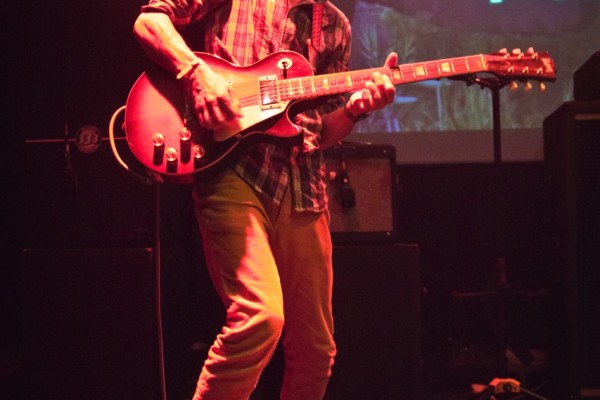 Featured in
INTO THE WILD

FOLLOW The Lone JOHN HARPS ON HIS SOCIAL MEDIA CHANNELS TO GET THE LATEST UPDATES, AND SUBSCRIBE TO THE NEWSLETTER TO BE NOTIFIED OF HIS COMING PROJECTS AND SHOWS.

You love The Lone John Harps’ work? Reach out to us if you want to meet him or know more about the creative services he offers.

SEND US A MESSAGE