Madd is a french illustrator and comics designer living in Paris. He has worked on multiple comics released in France such as “Break”, and for several clients (Jacques Dutronc, Lord Kossity, etc.) as an illustrator for video clips, advertisement and more. He is also part of two renown french artists collectives: Humungus since February 2011 (BD, fanzines, murals, art performances); Nekomix since January 2009 (Fanzines, workshops, murals). 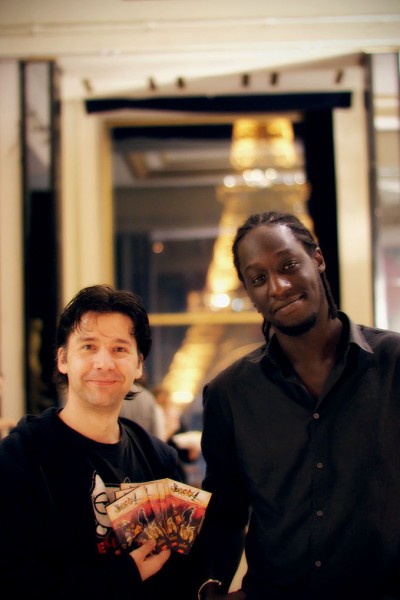 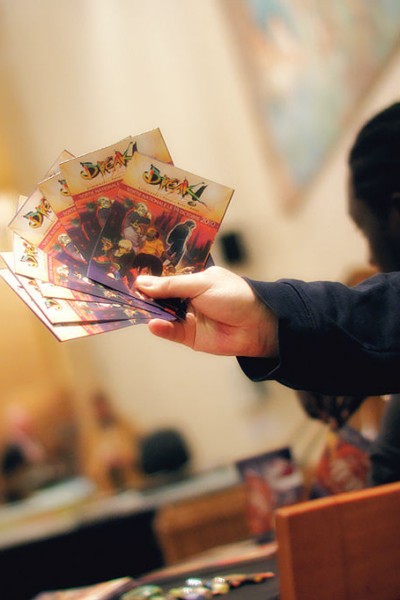 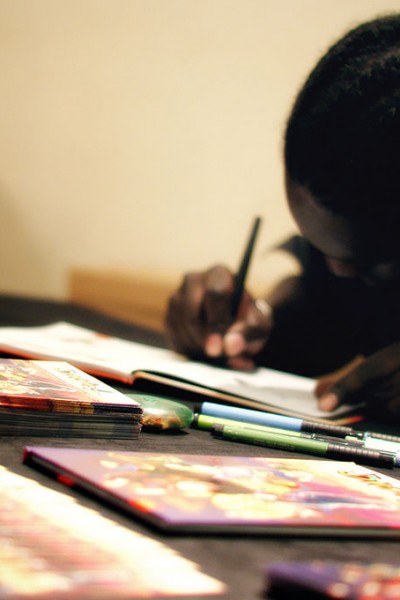 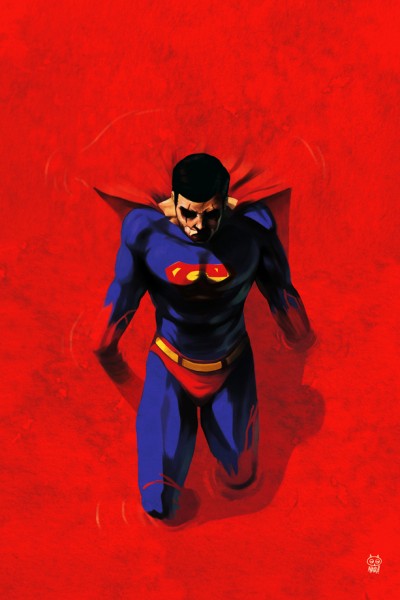 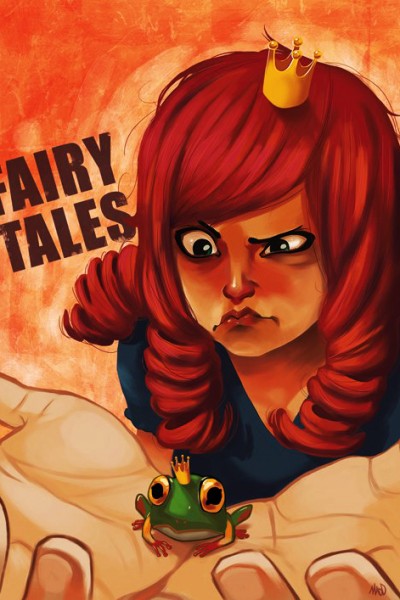 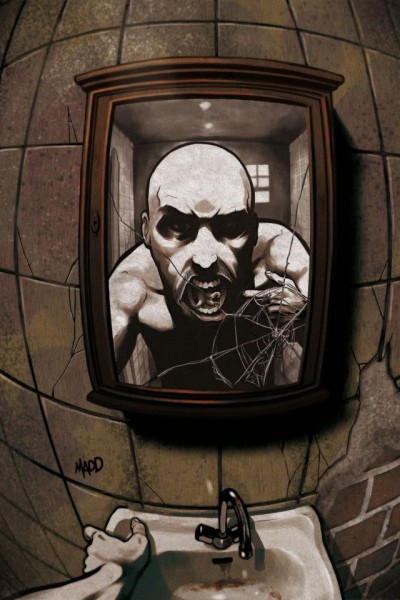 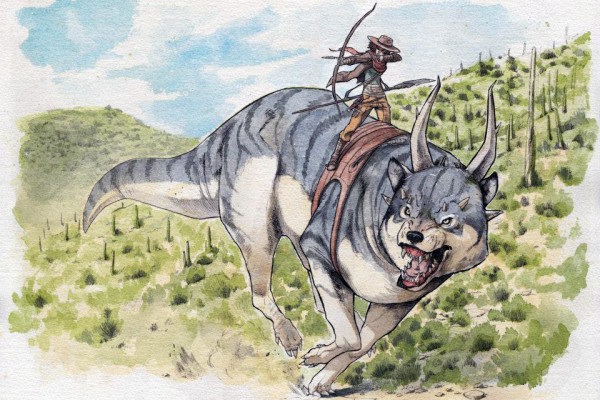 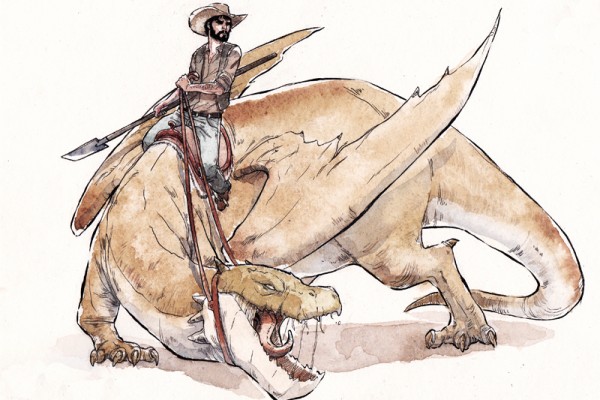 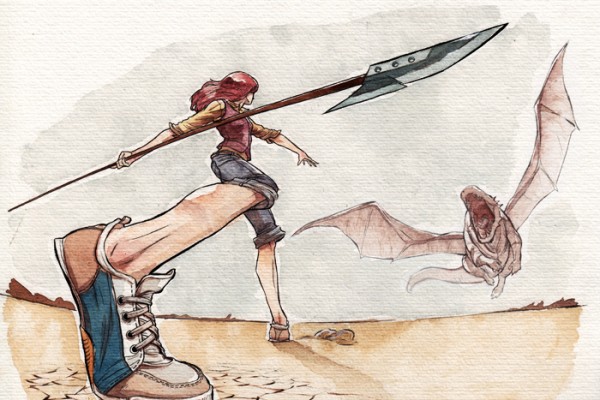 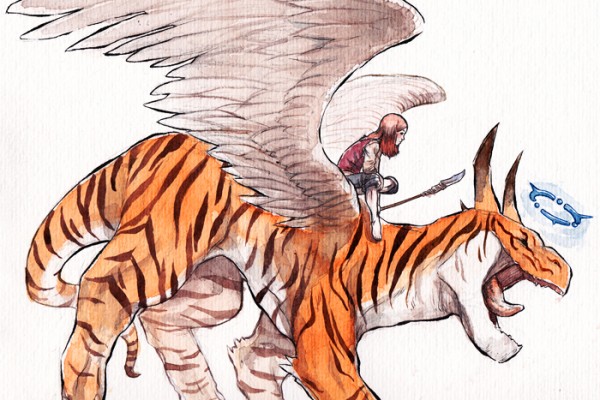 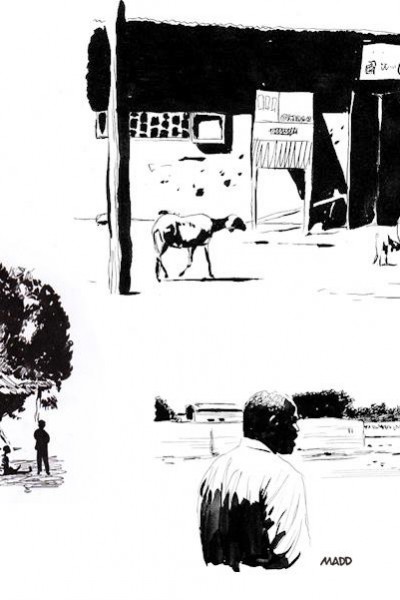 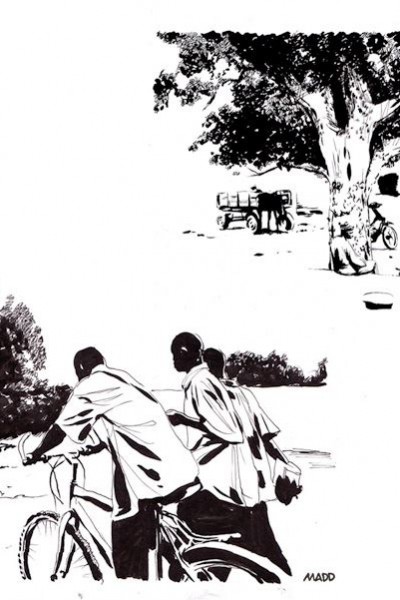 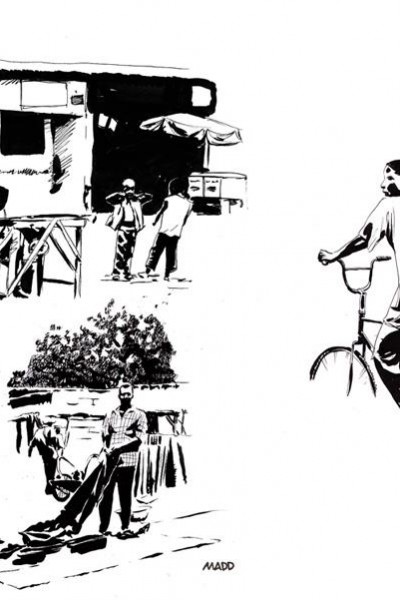 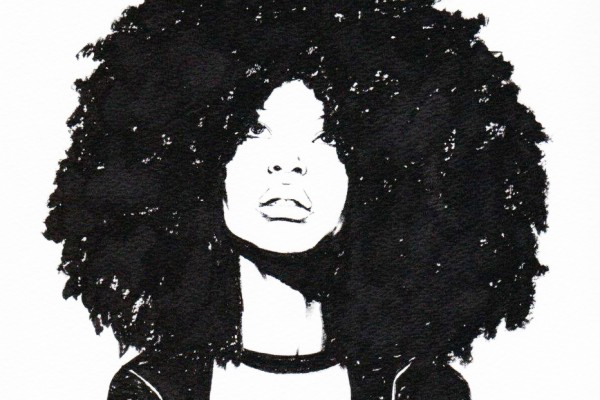 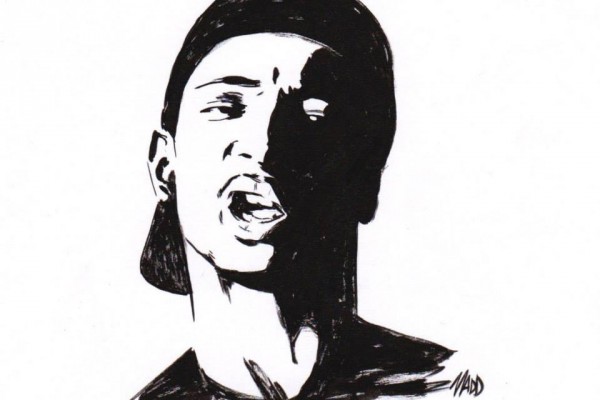 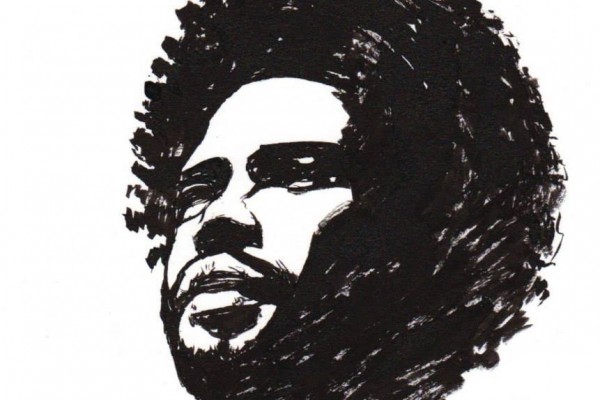 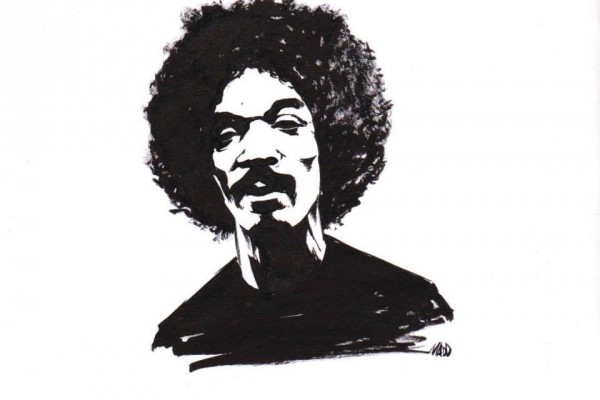 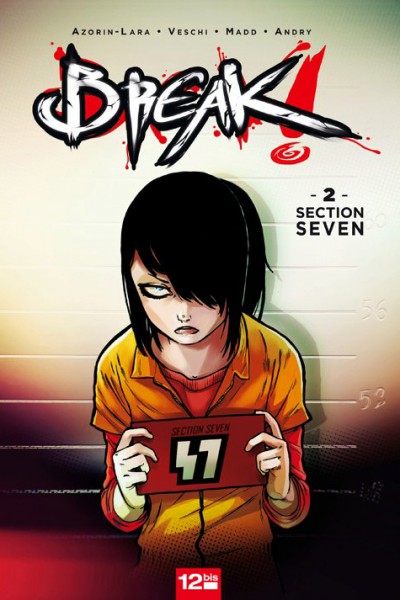 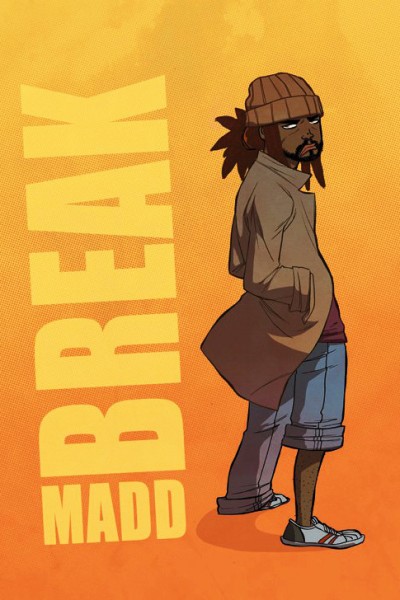 Featured in the
ARTBEAT BOOK

Featured in
The Kase Contest

FOLLOW MADD ON HIS SOCIAL MEDIA CHANNELS TO GET THE LATEST UPDATES, AND SUBSCRIBE TO THE NEWSLETTER TO BE NOTIFIED OF HIS COMING PROJECTS AND SHOWS.

You love Madd’s work? Reach out to us if you want to meet him or know more about the creative services he offers.

SEND US A MESSAGE